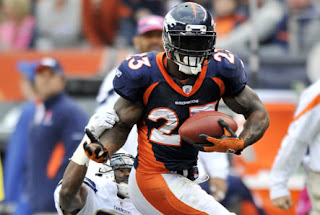 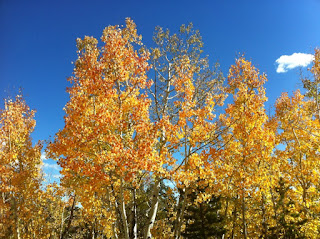 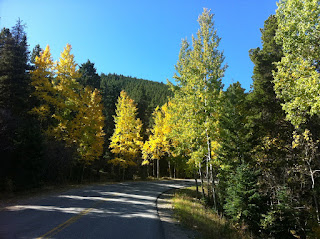 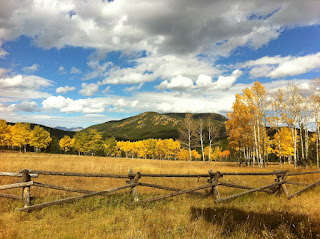 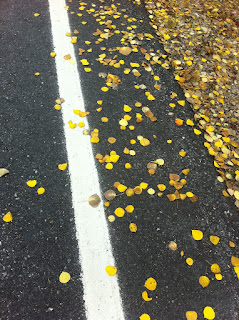 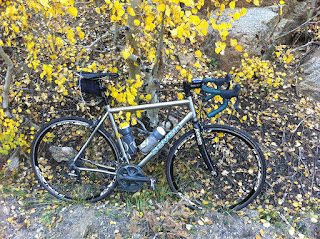 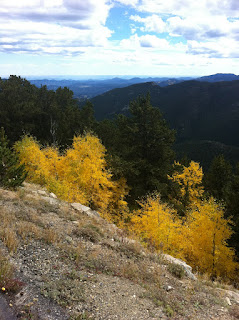 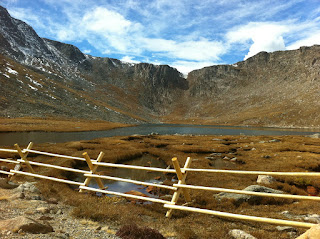 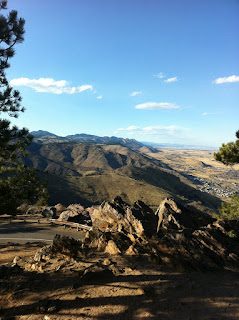 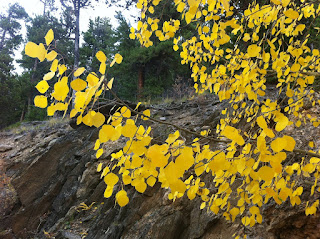 Perhaps we could add "bicycle ballet" to our Challenge Series calendar? Obviously, this may not be the most appropriate event for a cycling club that focuses more on endurance-oriented riding! But we're always looking for some new ideas for Challenge Series events...we already have some great events with the Foothills Climbfest, Mt. Evans Challenge, and events of the Colorado Triple Crown. But we are always open to new ideas!
Posted by Mark Lowe at 8:41 AM