Save the Date! The 2014 Colorado Triple Crown! 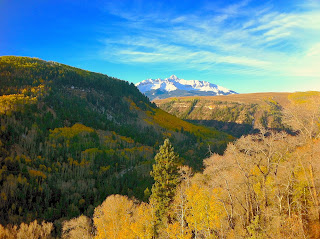 Okay…after a few month hiatus, we're back in action, busy planning for 2014!! And yes…we have a few tricks up our sleeve for 2014!

*As you can see, there are a couple of new additions to our stable of events which will hopefully pique your interest. More details to come soon!